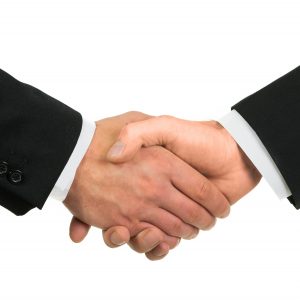 A pair of bills passed in the 2018 session of the Colorado Legislature, called meaningful and important by oil and gas industry leadership, are the latest examples of how compromise and bipartisanship improve energy development practices.

Additionally, even with a split legislature, a compromise was approved on a revival of the state’s energy office while bills that would have severely constricted activity in the oil and gas industry were avoided, said Dan Haley, president and CEO of the Colorado Oil & Gas Association.

The session began with memories still fresh of a fatal explosion at a home in Firestone a year earlier. It ended in May without any bills passing that could be considered damaging to the industry, Haley confirmed.

Most notable in the 2018 legislative session was passage of the 811 Locate bill, making the state’s flowline regulations “far and away the toughest and most comprehensive in the country,” said Scott Prestidge, COGA spokesman.